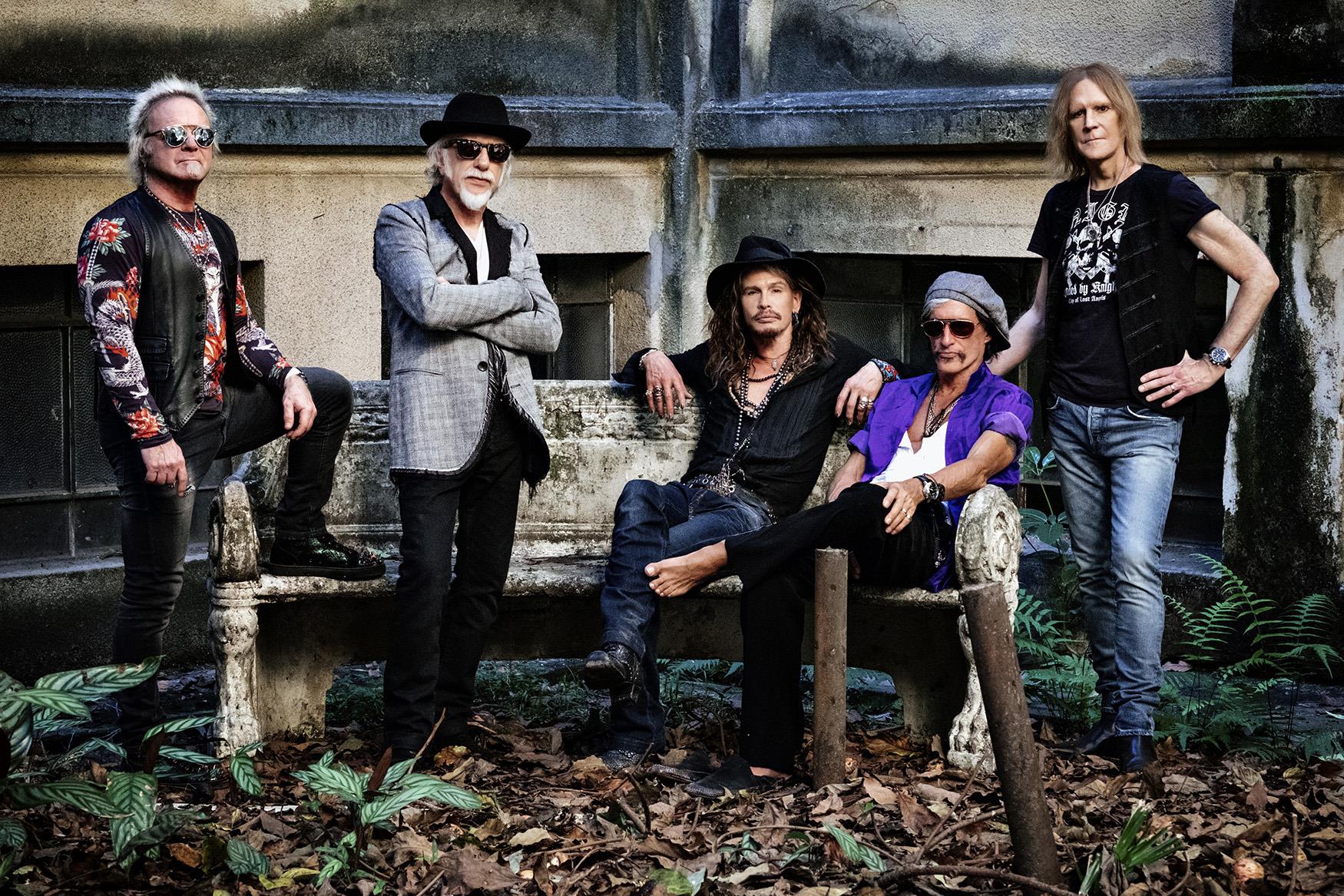 The one and only Aerosmith, Steven Tyler (vocals), Joe Perry (lead guitar), Brad Whitford (guitar), Tom Hamilton (bass), and Joey Kramer (drums) are a living piece of American music history, having sold more than 150 million albums worldwide, countless awards and been inducted into the Rock and Roll Hall of Fame, there’s not much that this band haven’t accomplished in their five decades since forming.

They are the recipients of endless awards, including four GRAMMYs®, eight American Music Awards, six Billboard Awards, and 12 MTV Video Music Awards, as well as crossing all genre boundaries taking home a Soul Train Award for Best Rap Single for their remix of Run DMC's "Walk This Way." Aerosmith have been honored by the Recording Academy with the 2020 MusiCares® Person of the Year. Along with scores of multiplatinum albums, Aerosmith continues to inspire generations till this day making them one of the most beloved bands of all time!