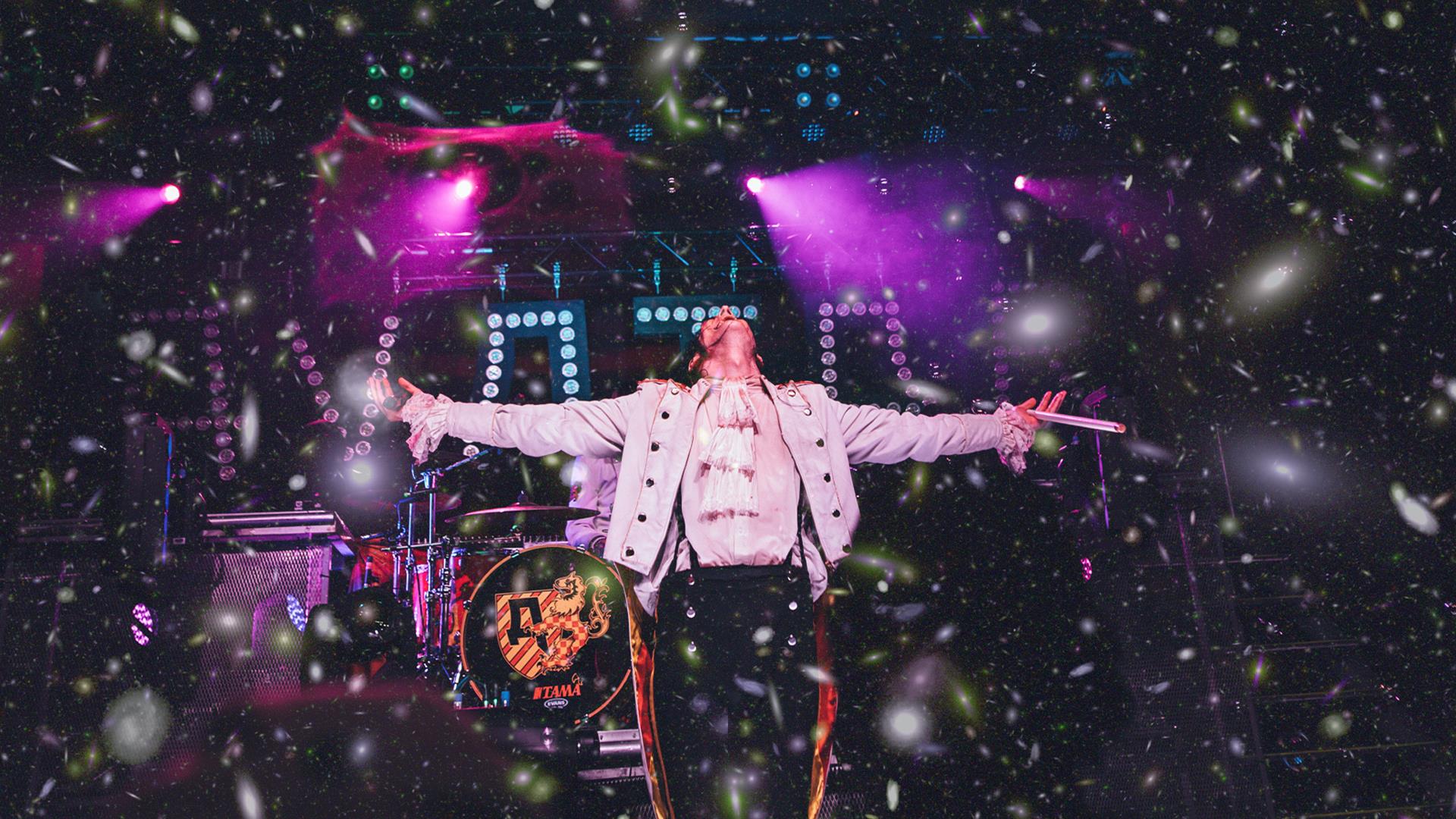 The heavy metal-n’-roll dark madcap visionaries collectively known as AVATAR didn’t pick their moniker by accident. An “avatar” is defined as either a manifestation of a deity in bodily form or an icon representing a separate being in another realm. Both meanings perfectly describe the Swedish rock sensations, as they’ve built something larger than life.

Ambitious sorcerers of the highest order, AVATAR smash the boundaries between band, theater troupe, and cinematic masterminds, with a series of celebrated albums and videos, and the immersive world of Avatar Country, a fantastical land where metal rules supreme.

The AVATAR cultural infiltration encompasses both commercial rock radio and streaming services, where songs like “The Eagle Has Landed,” “Hail the Apocalypse,” and “Let it Burn” have amassed more than 100 million streams, as new “citizens” enter into their “kingdom.”

AVATAR returns in 2020 with a bold manifesto called ​Hunter Gatherer​. The band’s eighth album is an unflinchingly ruthless study of a clueless humankind’s ever-increasing

velocity into an uncertain future, furthering the reach of the band’s always expanding dark roots. Songs like “A Secret Door,” “Colossus,” and “Age of Apes” are ready-made anthems for the modern age, each struggling for a collective meaning amidst the savagery of technology.