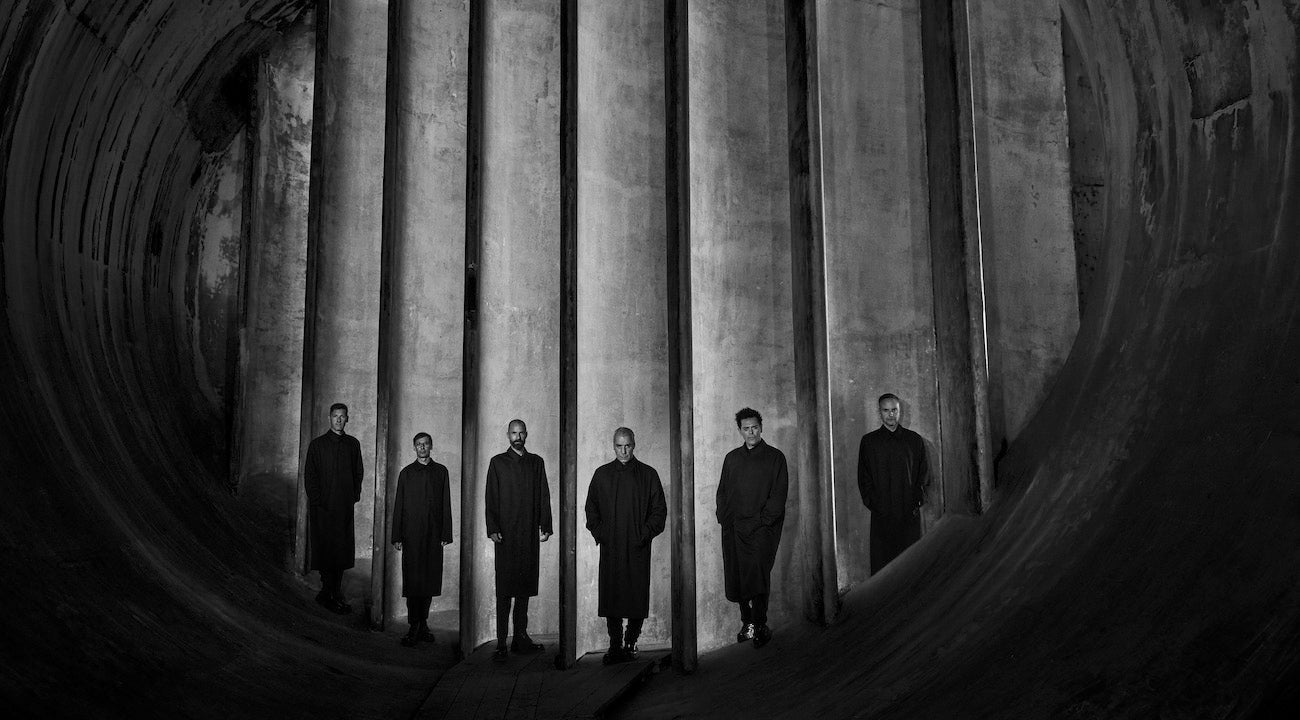 If further evidence was needed that Rammstein currently rank amongst the greatest bands in the world, the matter should finally be put to rest following the release of “Rammstein”, the band’s seventh album, and the conclusion of the first stadium tour round.

Because the evidence was there: scrolling through feuilleton discussions, the leap to the top of the album charts in several European countries, enthusiastic fan feedback regarding the album and the rave reviews of the tour, which was sold out in record time. The new stage construction, the sparkling, flame-throwing show, the perfectly orchestrated band, the humour and pathos of the Rammstein staging – all this is indeed rare in the music landscape in this magnitude and quality.

It is thus only logical that Rammstein provide new opportunities for all its fans and those who will become fans to experience its “mega-show” (Merkur) which, with its “profusion of fireworks, massive explosions and smoke” (Sueddeutsche Zeitung) is currently making European “stadiums shake” (Nordkurier). Because Rammstein will be back, announcing that, the first stadium tour in its history will commence a second round!